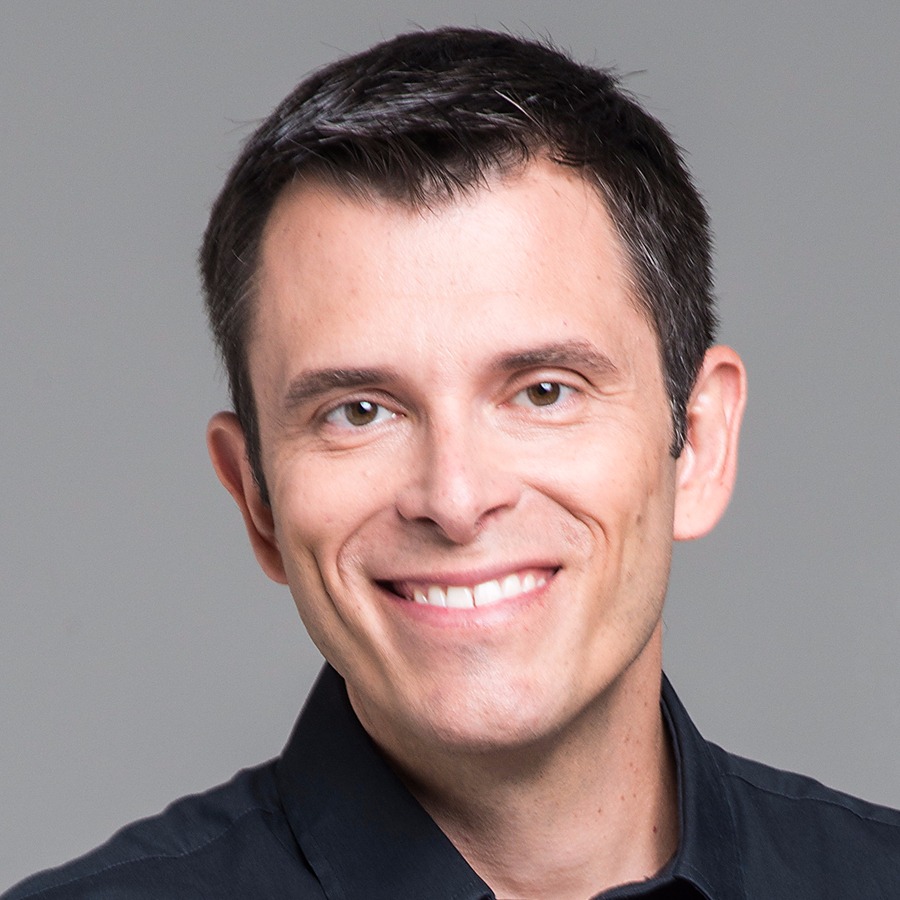 "Value above profit, quality over quantity."

Gustavo Cerbasi is the most relevant reference in financial education in Brazil, consultant, professor, speaker and author of 16 books with more than 3 million copies sold, including the best seller “Smart Couples Get Rich Together”, which gave rise to films from the franchise “Till Luck Do Us Part”, the first trilogy in the history of Brazilian cinema. Época magazine elected Gustavo Cerbasi as one of the 100 most influential Brazilians.

Gustavo was a columnist for the following media outlets:

His Financial Intelligence online course, with more than 12,000 graduating students, is among the most successful and renowned online training, consulting and financial adviser training programs.

Gustavo Cerbasi has maintained a friendship with Alexandre Inserra since the time they met at the University of São Paulo.

Since 2020, Gustavo Cerbasi has been part of the Senior Advisors team at PRIMORIUM Management Consultants.

We offer our clients the quality, insights and professionalism of a top consulting firm, combined with high assignment flexibility and the competitive price point of a boutique.

For more information about PRIMORIUM:
This email address is being protected from spambots. You need JavaScript enabled to view it.
+55 11 3230 9385
Rua Mourato Coelho, 90, 8th floor